Rewrite the text, using PHRASAL VERBS to replace the underlined words. Choose from the box below:

Veronica had always admired Philip. Before too long, he had got to like her as well. He was addicted to Italian food and she cooked him Lasagne every week.

Unfortunately, Philip’s mother, Betty, regarded Veronica with contempt. The main problem was that Veronica smoked heavily wherever she went. This really annoyed Betty, but it didn’t cause Philip to lose interest.

One day, Betty, who was afraid that Veronica wanted to have a physical relationship with her son, decided to talk to Philip directly.

“How can you tolerate someone who always has a cigarette in her mouth?”

“Why does Veronica make you feel so upset? Whenever she tries to be friendly you always humiliate her,” he answered.

A week later, Veronica and Philip quarrelled when he found a cigarette end in his Lasagne. She told him that he was as bad as his mother and he became very angry. They never ended the quarrel and decided never to see each other again. This pleased Betty, who decided that she would prepare Italian food for her son every week. 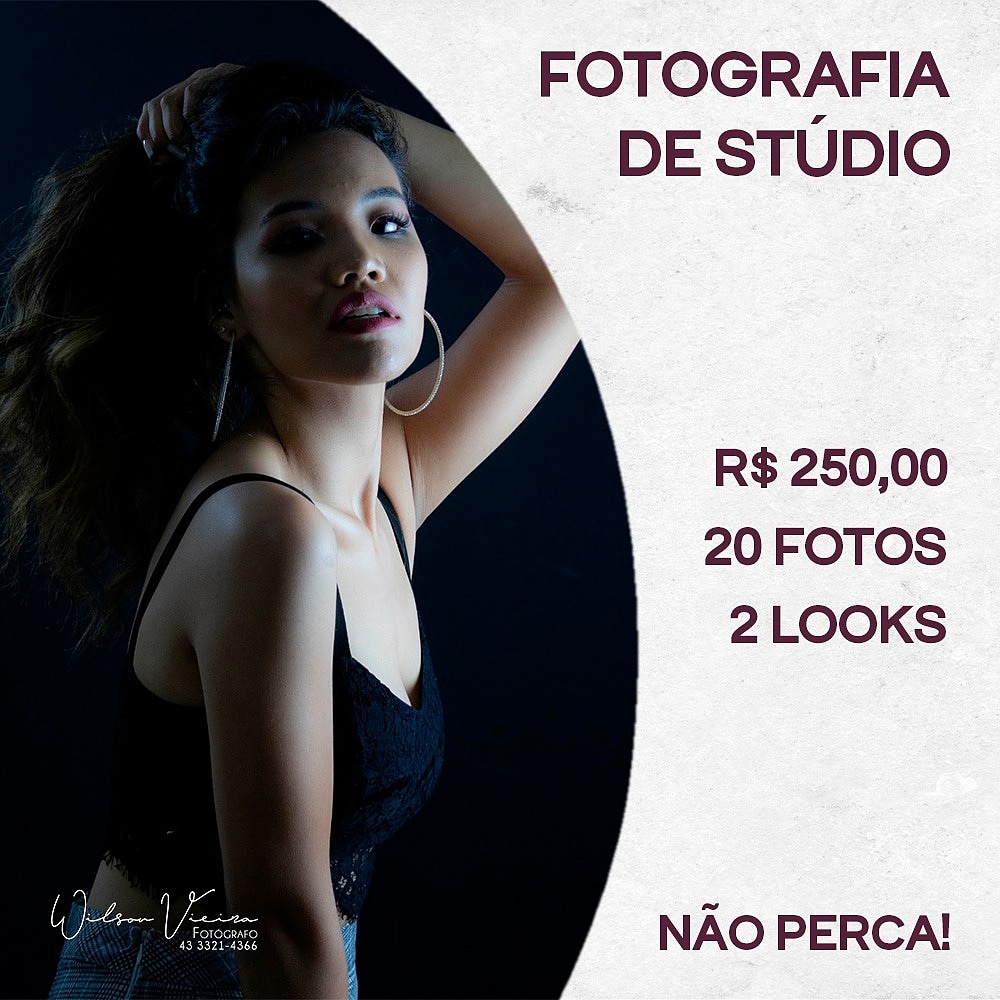 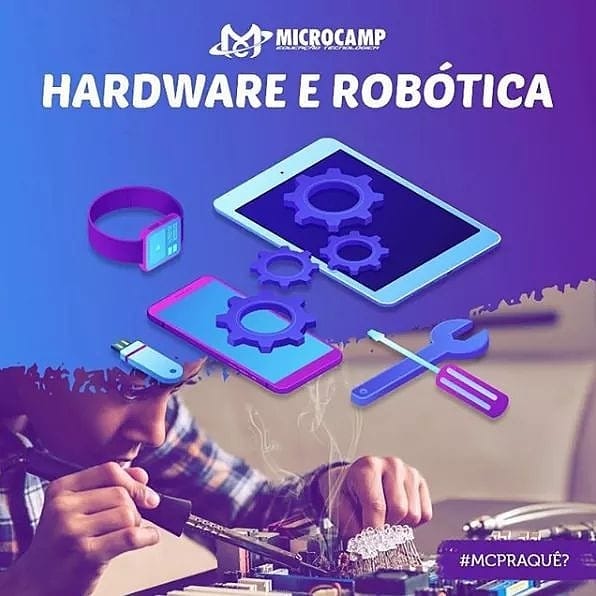 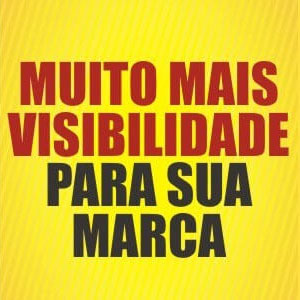